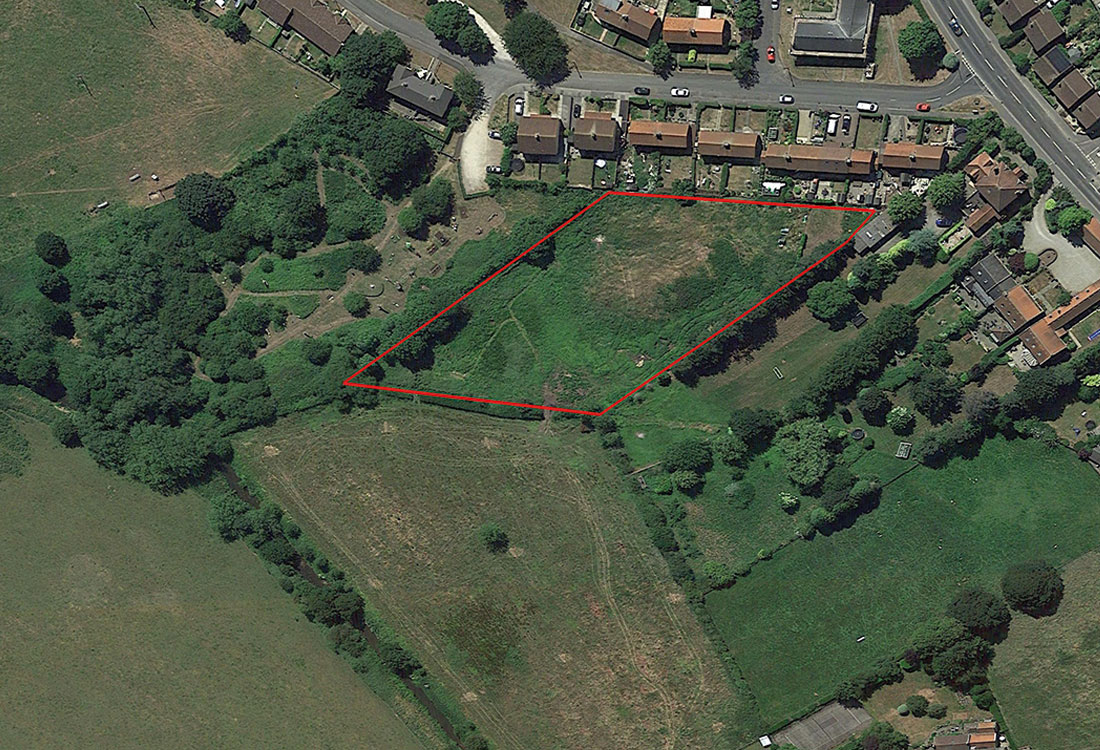 This 1.6 acre edge of village site was promoted through the emerging Local Plan process (following the withdrawal of the previous Plan in 2014) and was successful in becoming a draft allocation site, which was merged with adjoining land that was being promoted by other parties as part of the same broader allocation.

The site was sold in 2017 to the promoter of adjoining land, Opus North.